In order to further extend the reach of the service to the community in terms of credit distribution of SMEs, PT BPD Kaltim Kaltara cooperates with local and private government in the formation of BPR, where in 2008 there are 2 (two) BPRs that have been operational while 2 others are good at Samarinda and Balikpapan are still in process, namely: 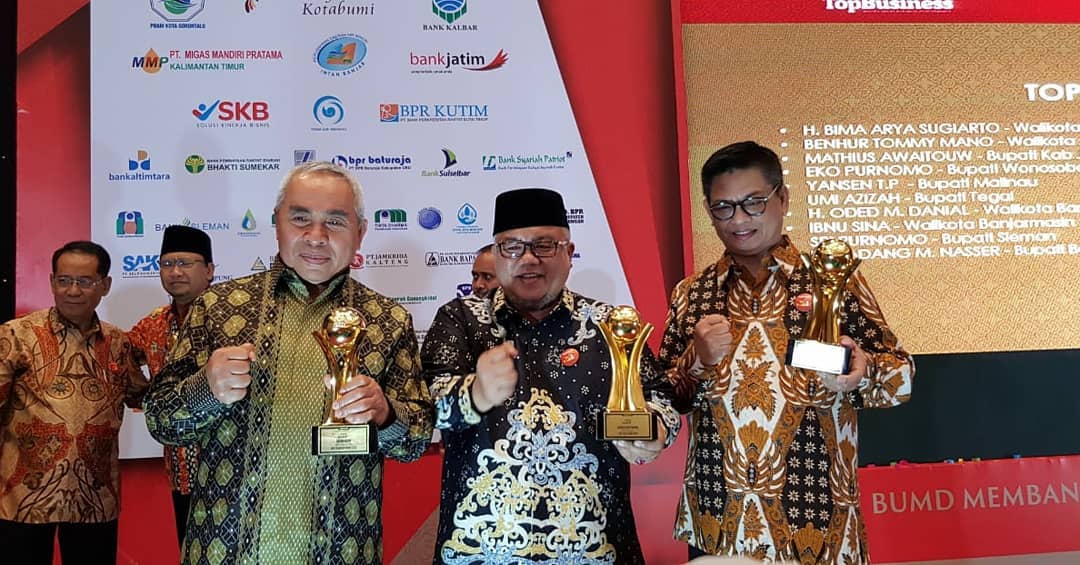 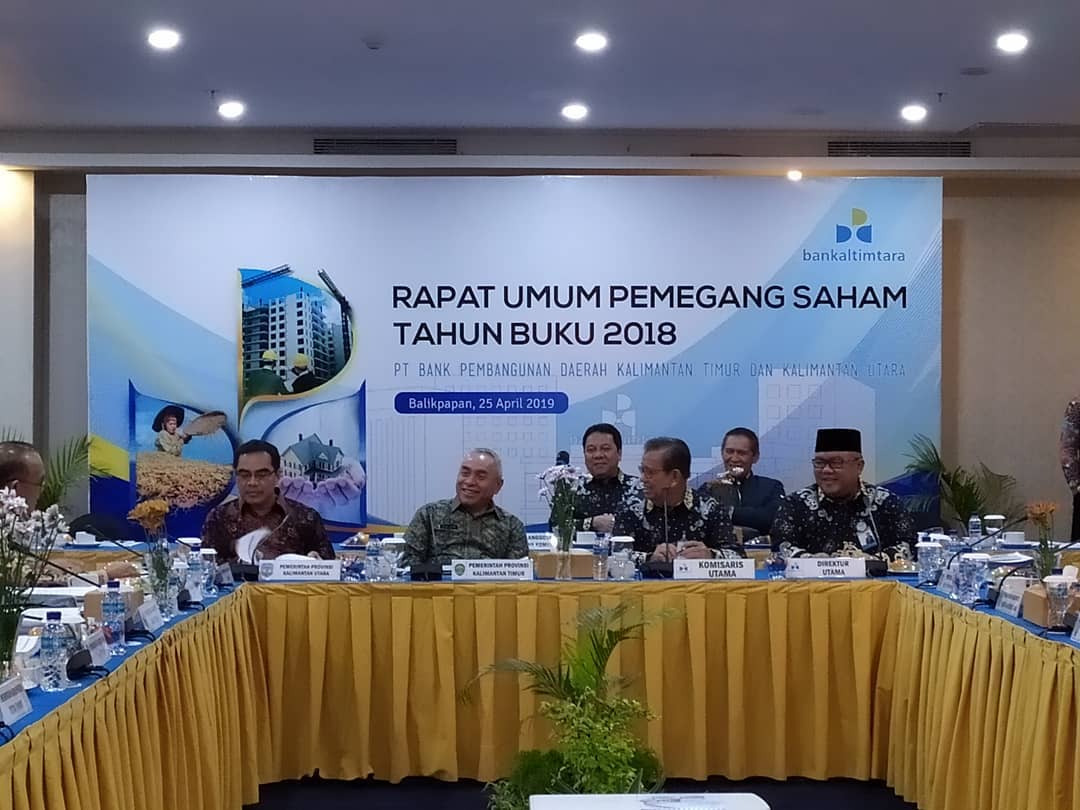